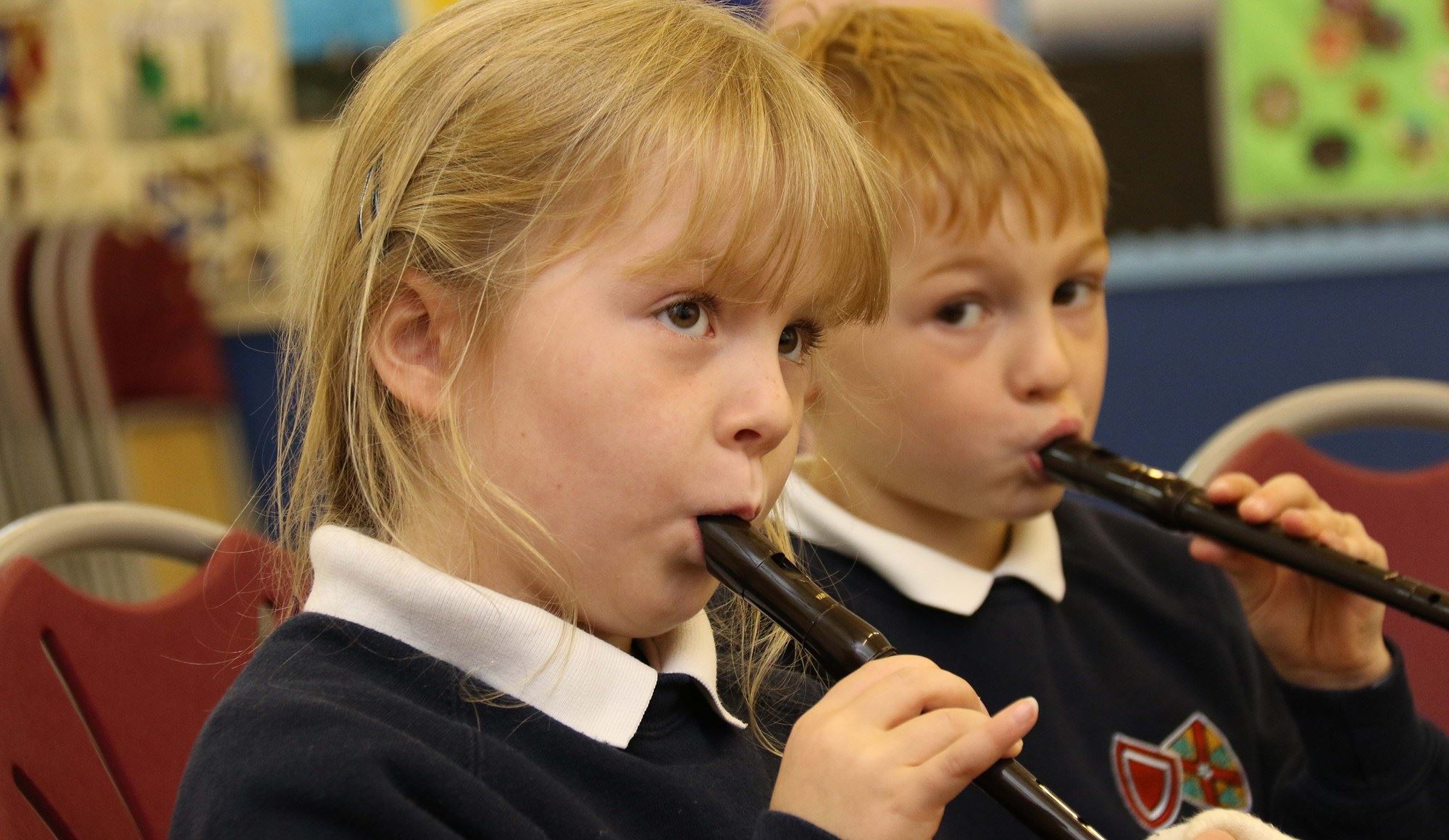 Year 2 is a step-up for the children as they are expected to show a greater degree of independence and take on modest responsibilities in school. Mornings are generally given to concentrating on the core subjects of the curriculum, with foundation and creative subjects studied in the afternoons. Specialist teachers are involved in the teaching of Music, French, PE and Swimming.

The termly trip is linked to a particular area of the curriculum and Year 2 pupils play a leading role in the annual nativity play in Chapel.

"Pupils' attainment in national tests at the age of 7 is well above the national average for maintained primary schools." Independent Schools Inspectorate, 2016

Thursday 11th October Day three was a day of history and of duty. It began at the Tower ... Read More »

Find out more or adjust your settings.

This website uses cookies so that we can provide you with the best user experience possible. Cookie information is stored in your browser and performs functions such as recognising you when you return to our website and helping our team to understand which sections of the website you find most interesting and useful.

Strictly Necessary Cookie should be enabled at all times so that we can save your preferences for cookie settings.

If you disable this cookie, we will not be able to save your preferences. This means that every time you visit this website you will need to enable or disable cookies again.

This website uses Google Analytics to collect anonymous information such as the number of visitors to the site, and the most popular pages.

Please enable Strictly Necessary Cookies first so that we can save your preferences!